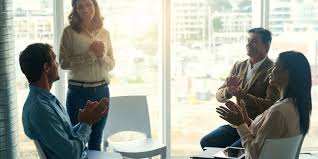 Missouri-based entrepreneur Michael Emmons operates several businesses in Kansas City, including an alarm system company whose sales reached the top 10 for the nation in the last six years. In addition to his work in Kansas City, Michael Emmons has operated several other businesses through the course of his career that also reached high sales numbers through managing and motivating large management teams. Having a motivated sales team is key to success in business. A Gallup poll estimated that employees who lack engagement tend to be 18 percent less productive, while a Harvard Business School study found that those who feel a sense of purpose in their work tend to be more committed and have an overall better performance. Setting goals and clarifying the value system of the organization are helpful ways to encourage employees to see the purpose in what they are doing and feel that they are making a difference. Team leaders should also focus on building trust by clarifying expectations and having direct conversations with employees about problems, concerns, and ways to build a trusting relationship.It’s also valuable to acknowledge that everyone is different. Some people will be motivated by financial rewards, while others want to be recognized for their work and celebrated. Still others will rise to a more creative challenge, like a contest that may not have a monetary prize. Focusing on small wins, teamwork, and individual recognition are all effective ways to keep a sales team motivated.
Posted by Unknown at 7:32 PM 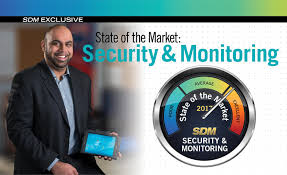 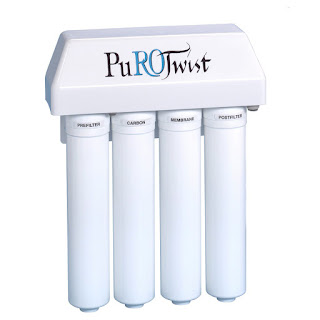 Currently working as a self-employed entrepreneur in Kansas City, Missouri, Michael Emmons has more than two decades worth of experience in the professional sales industry. As a professional sales representative, Michael Emmons has headed several large businesses, including being a franchise owner for Ionics.Founded in 1947, Ionics was purchased in 2005 by GE Water and Process Technologies. The company is now a newly independent company known as "Puronics" and features water softening and purification systems. Puronics includes a variety of water purification systems, such as the standard filtration system that uses an easy-to-install filter in a cartridge to help remove contaminants from water. The company also boasts ultraviolet (UV) filtration systems and reverse osmosis (RO) systems, both of which feature the PuroTwist 4-Stage 50 system.Puronics' PuroTwist 4-Stage 50 system for reverse osmosis units gives users better control and performance in water purification by producing higher capacity output and being more user-friendly. The system includes an automatic shut-off and filters can be easily replaced by twisting off the old filter and inserting a new filter. The compact size also allows the system to fit conveniently under a sink.
Posted by Unknown at 7:38 PM

An independent entrepreneur, Michael Emmons is a resident of Kansas City, Missouri. Michael Emmons started his career as a businessman in 1994 by acquiring ownership of a water conditioning equipment business in Kansas City. He currently directs an alarm business, which he guided from startup to generating annual sales of over $70 million. When in the market for a home alarm system, homeowners should be aware of the options available. Typically, there are four choices when it comes to home alarm systems. These are monitored, unmonitored, wireless, and hard-wired systems.Monitored systems work by notifying a call center if the alarm system detects an intruder in the home. The staff at the call center will then notify the police so that they can be dispatched to the residence. Meanwhile, unmonitored systems rely on loud alarms and possibly flashing lights to scare away burglars and alert neighbors, who can then call the police. Homeowners can also choose between wired and wireless alarm systems. Wireless systems are simple to install and work via wireless connection. However, they are limited by how far apart sensors can be placed from each other. Hard-wired systems do not have this limitation, as everything is connected through wires. This type of system is typically found in newer homes. Homeowners should carefully research the four types of home alarm systems before making their choice, as each has its advantages and disadvantages.
Posted by Unknown at 8:33 PM 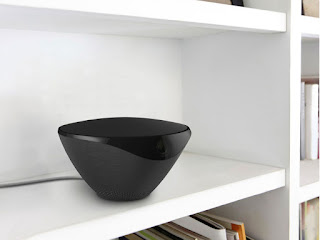 With experience owning and operating water conditioning companies in Coralville, Iowa, and Kansas City, Missouri, Michael Emmons now functions as a self-employed entrepreneur in the latter location. As such, Michael Emmons has driven the growth of a start-up alarm company into an enterprise that generates approximately $70 million in annual sales in just a little over 15 years.Someone who owned an alarm system 10 or 15 years ago probably wouldn’t recognize a modern one. Touchscreens are replacing keypads, and voices rather than beeps communicate with the user. Moreover, new systems rely on cellular communication instead of landlines for their connection to monitoring stations.When owners are away from home, they can still arm and disarm their system remotely and get notifications if someone else does the same. Even if the system isn’t armed, it can still be programmed to alert homeowners when someone opens certain doors or windows. Video cameras can now integrate seamlessly with a system’s smart phone app, and users are welcome to check on their children or pets whenever they like. Water and carbon monoxide are now standard sensors on many systems for property protection and personal safety.
Posted by Unknown at 10:40 AM